Another day of adventure in the wild west of Ireland for the Parker family concluded with a drive north through County Mayo, from the shores of Killary Harbour in Connemara to the causeway approach of Achill Island.

The Bundorragha River flowing spectacularly down into the Killary Harbour fjord 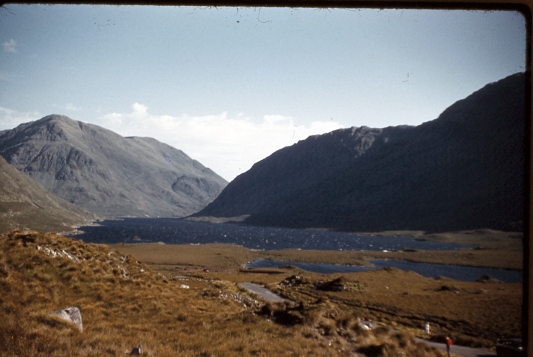 Doo Lough at the head of the Bundorragha River 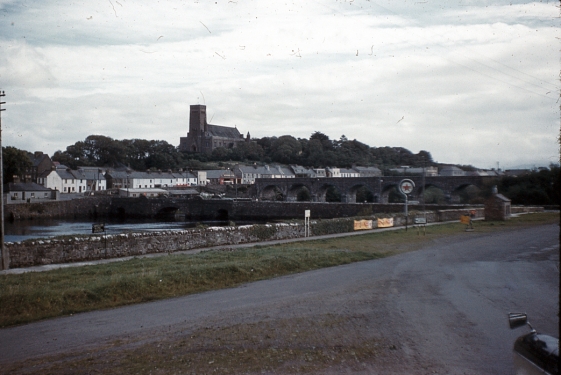 Still on the N59 road, Newport, on the way to Achill Island 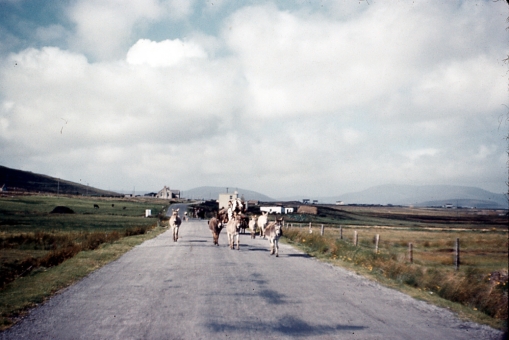 Irish Travellers on the move

Time to take a break travelling the highways of County Mayo